Instead of posting these everyday, I decided to start grouping them.  Its easier for me, and you get to read stuff on the days I have nothing to write about!  Win win situation!  I have four entries for you tonight.  These were some of my favorites I have done so far.  Probably because I sat down and was not rushing to do them.  I also had a pretty productive day, so I think that helped a little as well.
Prompt:  What are your favorites right now?﻿ 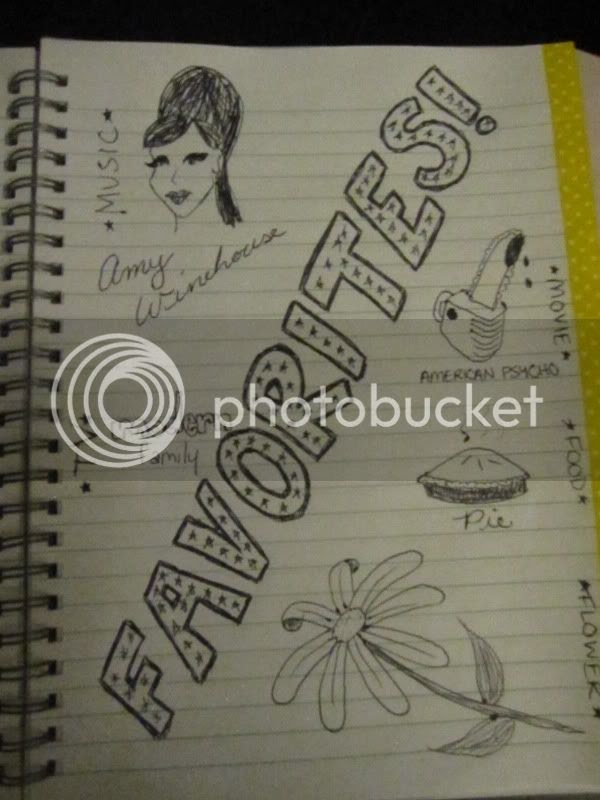 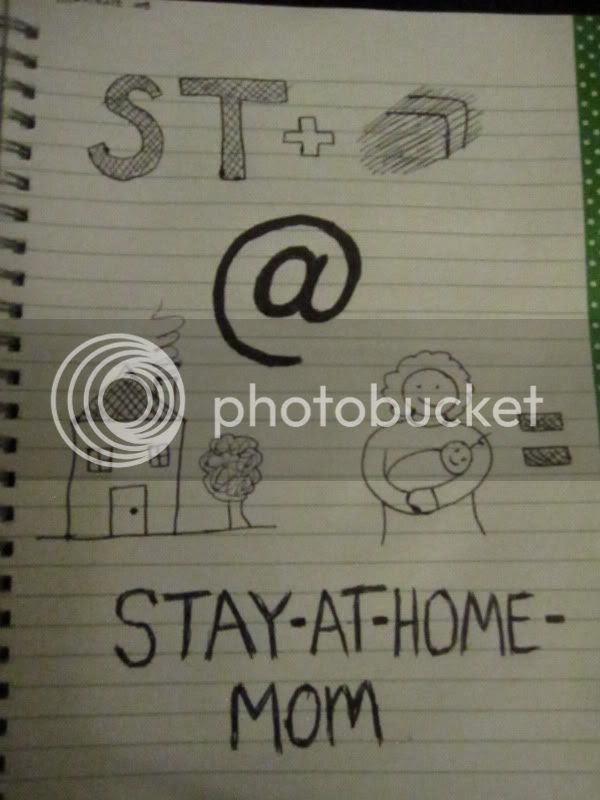 The entry above was pretty explanatory.  This one we had to illustrate out job, but mine was kind of hard to just draw, so I decided to do a pictogram.  I think it turned out cooler than just a mom holding a baby, if I do say so myself.  And in case you didn't get it, that's hay after the ST.
Prompt:  What super power do you wish you could have?﻿ 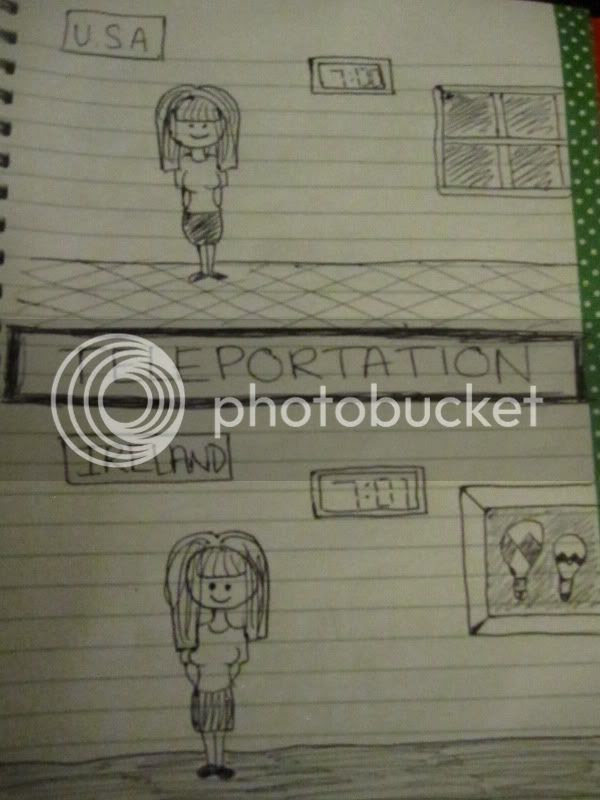 This was another thing that was hard to show in a drawing.  I have been talking about teleportation for I don't know how long.  I really wish someone would hurry up and invent it so I didn't have to have a super power.  It would be nice to go anywhere in the world in under a minute.  I cannot stand planes.  Not because I am afraid of flying or am claustrophobic, I hate sitting in one place for hours at a time.  My legs need to move around!  And getting up to go to the bathroom does not count.
Prompt:  3 wishes.﻿ 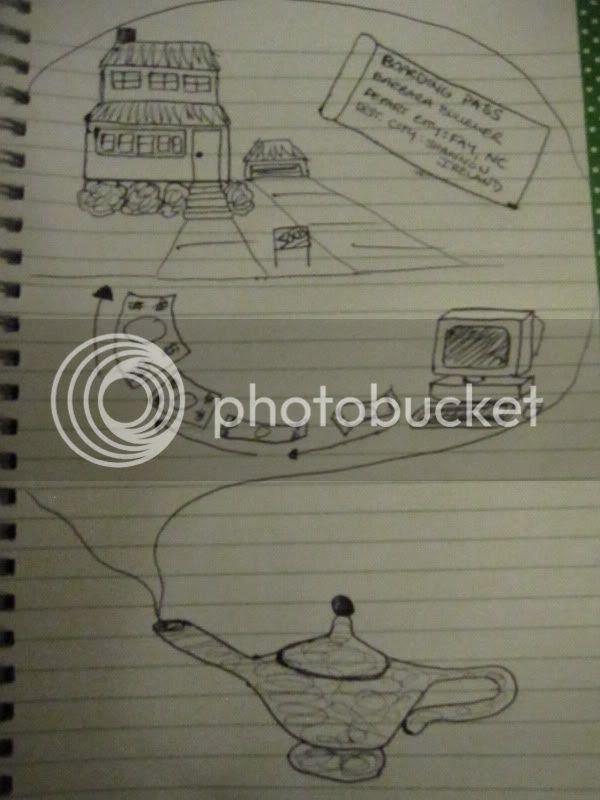 Sigh.  Three wishes.  I wish a genie was a real thing so this stuff could come true!  But in actuality, these things could easily come true.  Well, not easily, but its not that far fetched.  Owning a home, going to Ireland, and (I know this was not portrayed very well) making money from home.  I could make these things happen!  I just really need to put my mind to it.  Still trying to think of different things I could craft and sell.  I don't want to do anything someone has already done, and that is where it gets difficult.
How's everyone else doing on the challenge?  Anyone notice that I gave up on the photo challenge?  Haha, my camera is not good enough to take interesting pictures.  Okay, I'm not good enough for it, just using the camera as a scape goat!﻿
Posted by Cheddah at 10:03 PM