I am instantly jealous of anyone who can work for themselves.  But the jealousy is even more intense when I know they have their own storefront in a downtown area.  I don't think jealousy is necessarily a bad thing, as long as nothing vicious comes from it.  It can be a source of motivation!  That is what mine is when I think about these people and their stores.  I guess I should use words like admiration.  Doesn't sound so bad.


Since I wrote about what I want my future plans to be in a recent post, I figured this week's Daydreams would go along with it.  This is all about storefronts.  I found some really adorable ones that I would love to draw inspiration from if when I open my own store. 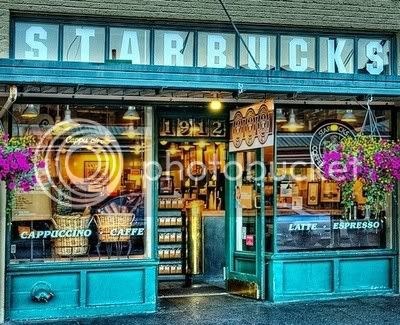 I can't tell if this is real or not.  Its so pretty it looks fake, and I have never seen a Starbucks that looks like this.  If it is real, I want this to be my new Starbucks. 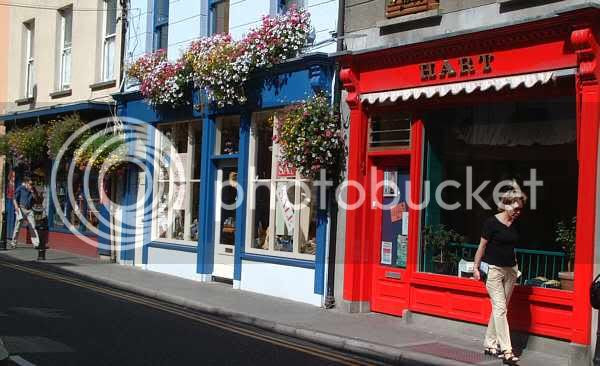 These are in Clonakilty, Ireland.  A new reason why I need to go there!  So many of the shops are covered in flowers and painted bright colors.  I hate how so many American cities have laws about the appearance of city streets.  I understand keeping things clean, but let people express themselves! 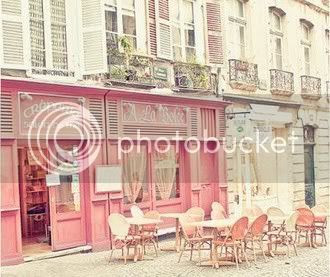 This is a lot of pink, buuuuuuuut it makes me think of Cotton Candy and would have gone awesome with my Friday Flavor post. 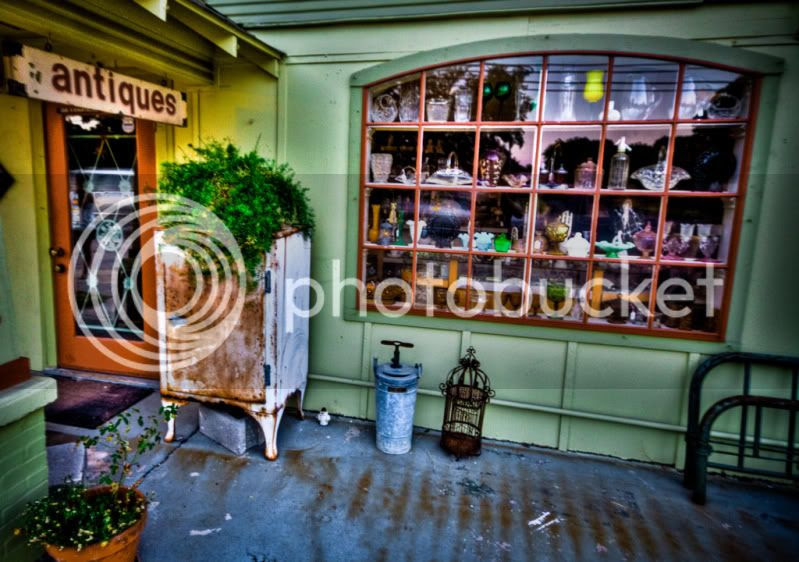 I honestly liked this one because it made me think of Ireland.  haha.  You could also do so much to this space! 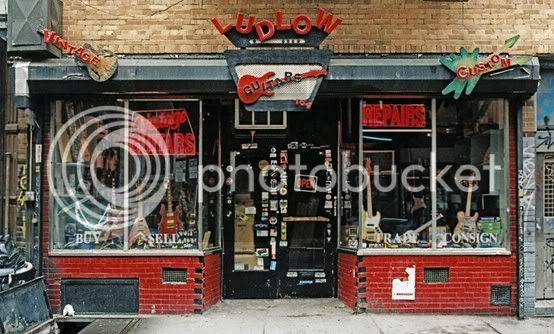 This reminds me of my youth.  The dirty, dingy days of hanging out with all the punks and skins.  My shop would be a little cleaner than this, but it still would be nice to have that alternative vibe. 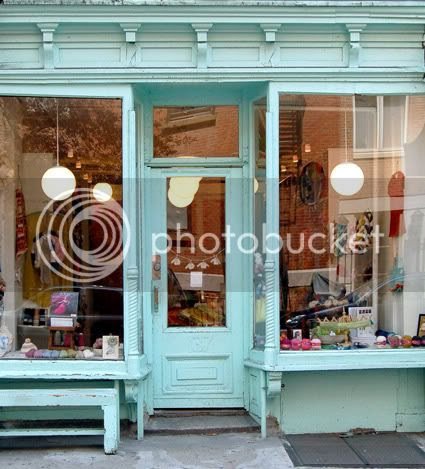 I really like this color.  There is also huge windows to display products in front of, and people can see way into the store. 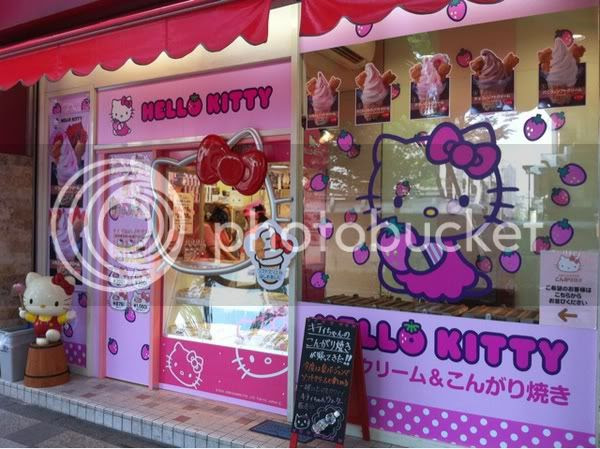 I could not resist adding this one.  Its not even a store, its a little windowed ice cream shop, but it is adorable.  My daughter would die if she saw this.  I actually probably would, too.
Does anyone own their own online shop?  Have you ever thought about making the switch to a real store?
Posted by Cheddah at 10:00 AM