Ever since my daughter has come into this world, I have had a real appreciation for anything cute and adorable.  I have a board on my Pinterest account that's called "Cuteness" and its pretty full of animals, babies, and anything tiny.  So, I picked through and picked some of my favorite pictures to share.  Aaaaaaaahhhhhhhhh!  They're adorable! 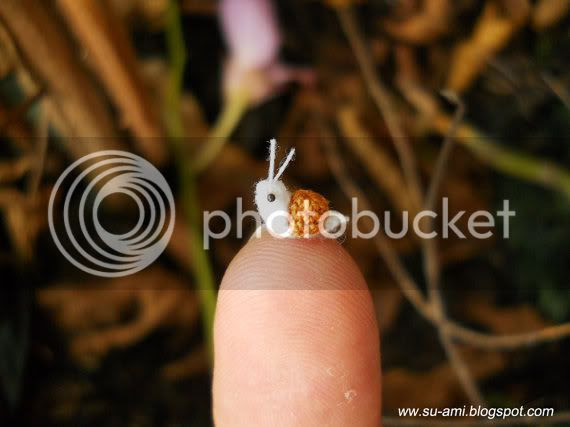 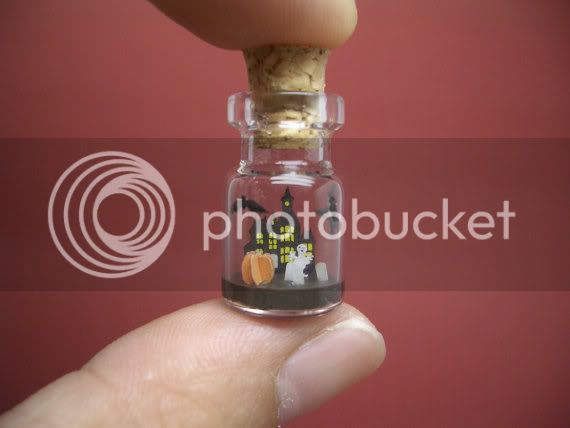 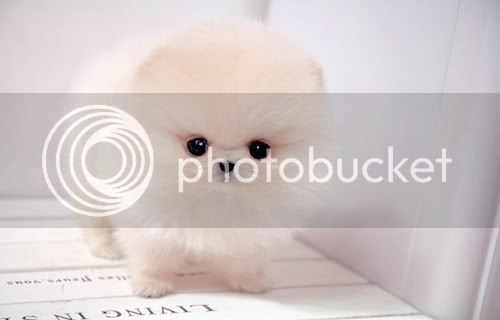 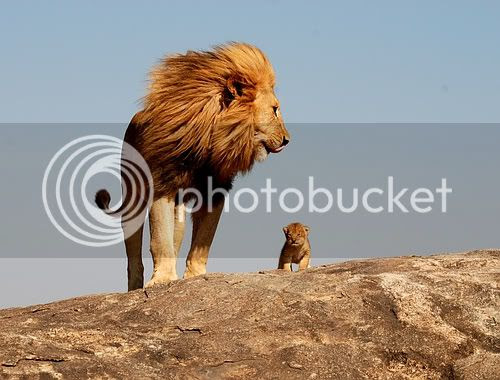 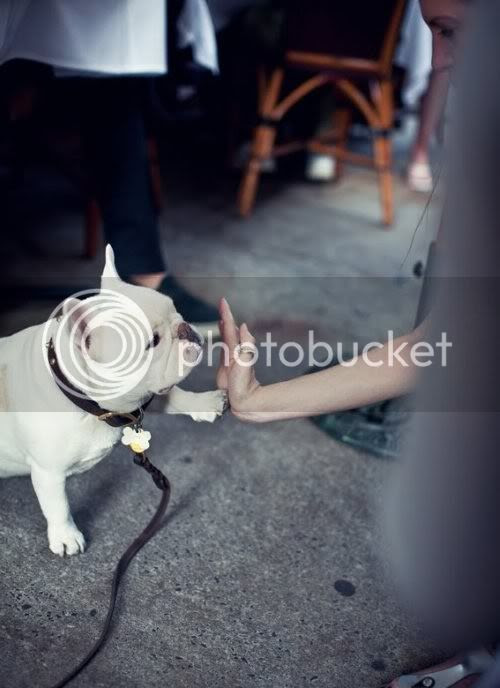 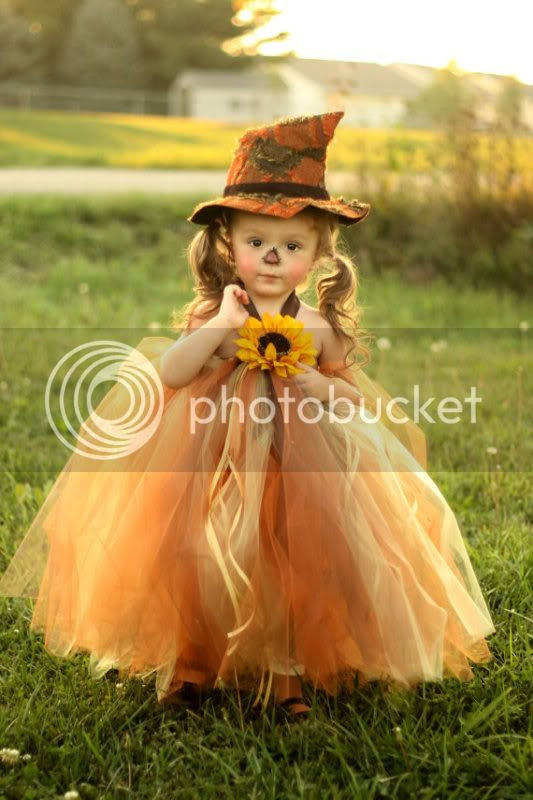 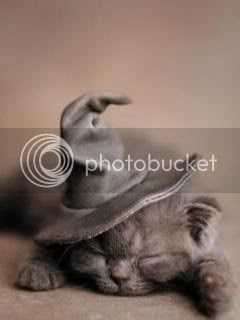 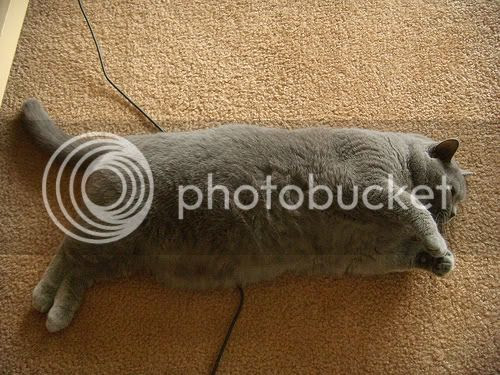 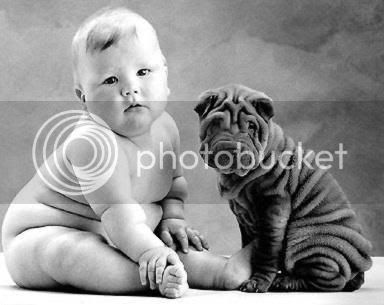 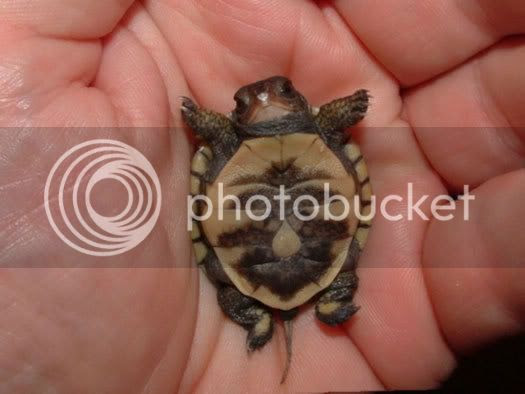 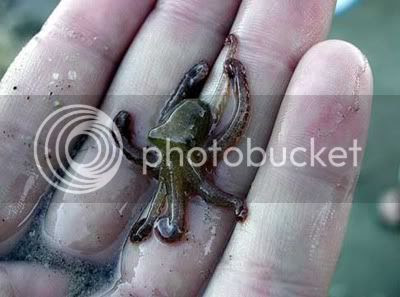 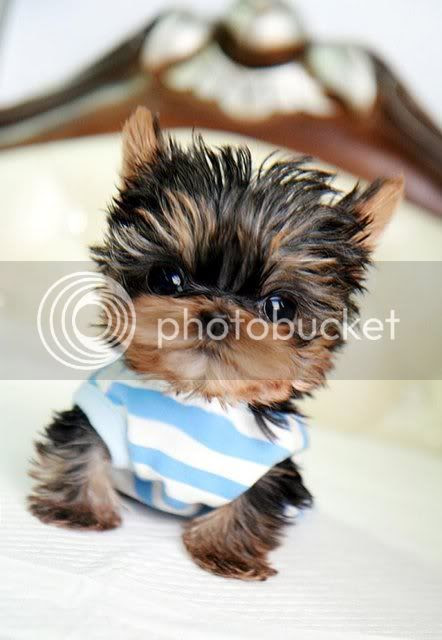 Has anyone not seen the above picture of the Yorkie?  This little guy has been allllll over Pinterest.  I want one so badly!  It reminds me of a little Ewok.
Is anyone going to see "The Lion King" in theaters?  It starts tomorrow and will be running for 2 weeks.  We're going to try to take the kids.  I hope Maggie is old enough to sit still for an hour and a half.  And wear 3-D glasses.  Not sure how well that's going to work out.
A couple of the above pictures are actually from Etsy.  The tiny little snail is available from Suami.  She has a TON of adorable little crocheted animals.  TinyWorldInABottle is where you can get the Halloween scene.  She has a bunch of different little items in her shop for sale, too.
Hope all these pictures got some "OMG's" and "awwwwwwwww's!"  Hope you have a good weekend!