This weekend marked three weeks since I had bought all my veggies and fruits.  My strawberries started looking awful, because they were getting WAY too big for the small containers that they were sold in.  So, yesterday I finally made myself finish the two containers I had left to plant the strawberries, blueberries, bell peppers, and a couple of hot peppers.  This morning when I woke up, I went out to water my herbs, and the strawberries are already looking better!  Although, I did find that a bird ate the one bright red strawberry that was on it.  Oh well.  I need to look up some ways to fend off pests.  I already found that putting nylon stockings around tomatoe bunches will stop birds and bugs!

Strawberries in front, blueberry bush in back. 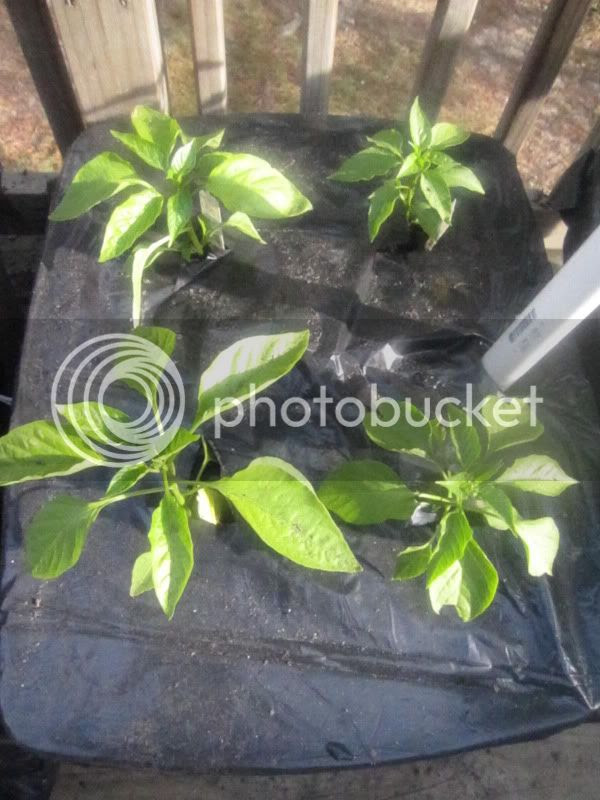 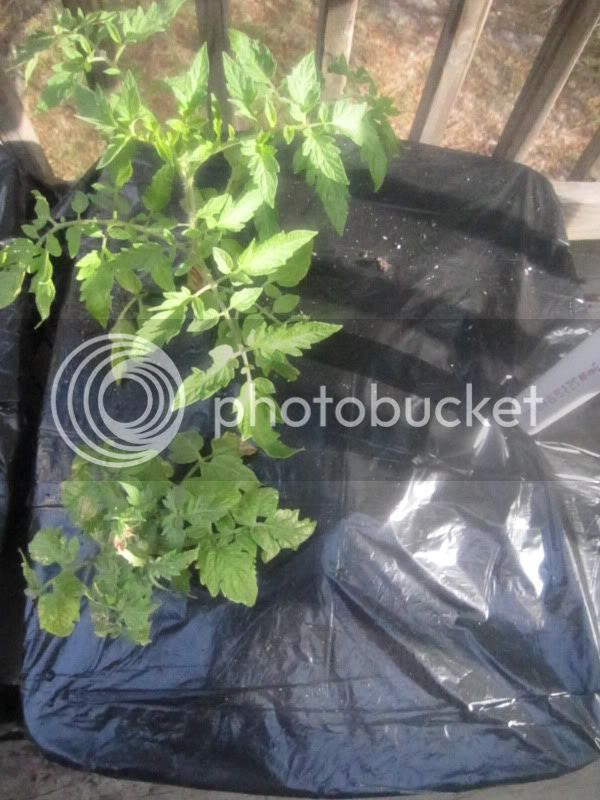 Two types of tomatoe.  Its funny, the front one is designed for containers, but is doing the worst out of the two. 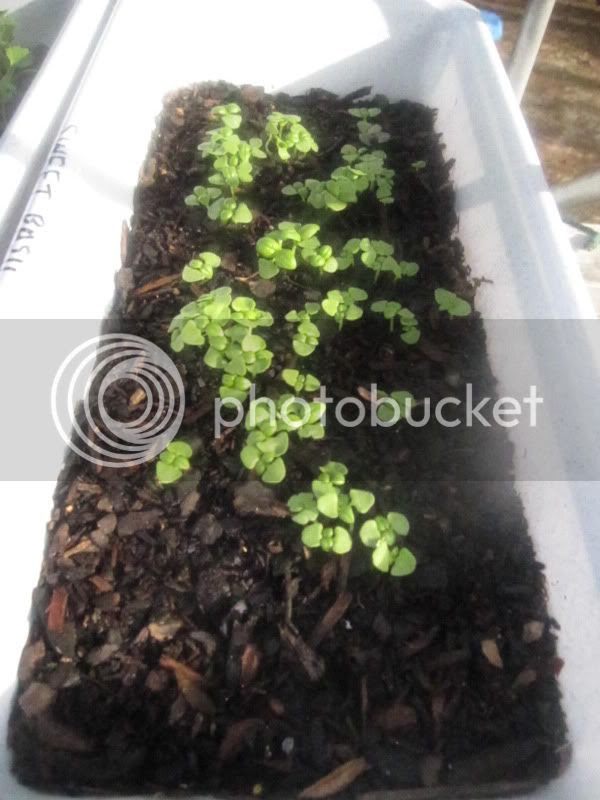 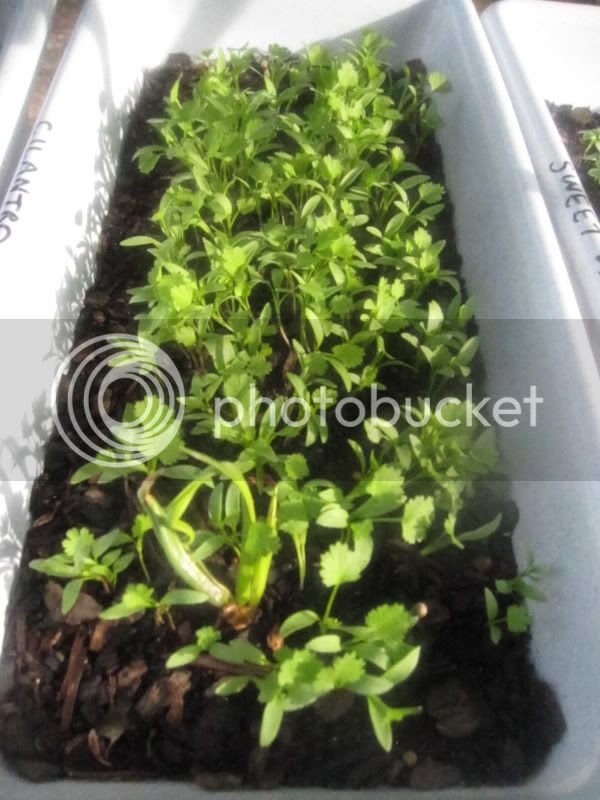 Cilantro and Garlic (in the front). 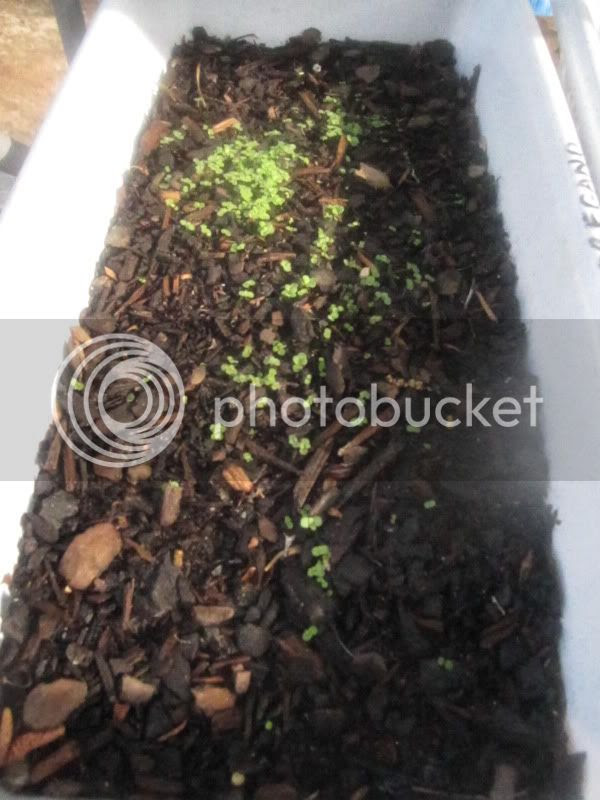 Oregano.  My daughter decided to play in the dirt when I planted these.  Notice how they're all concentrated to one area. 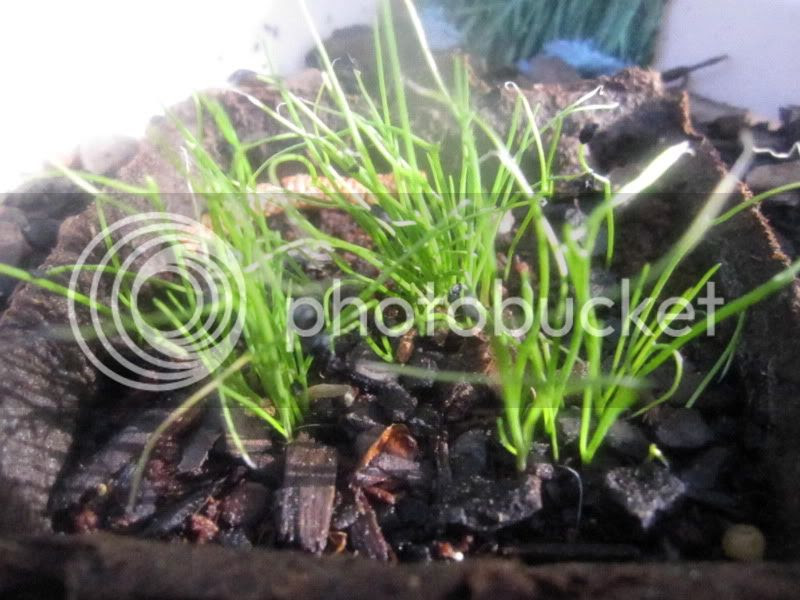 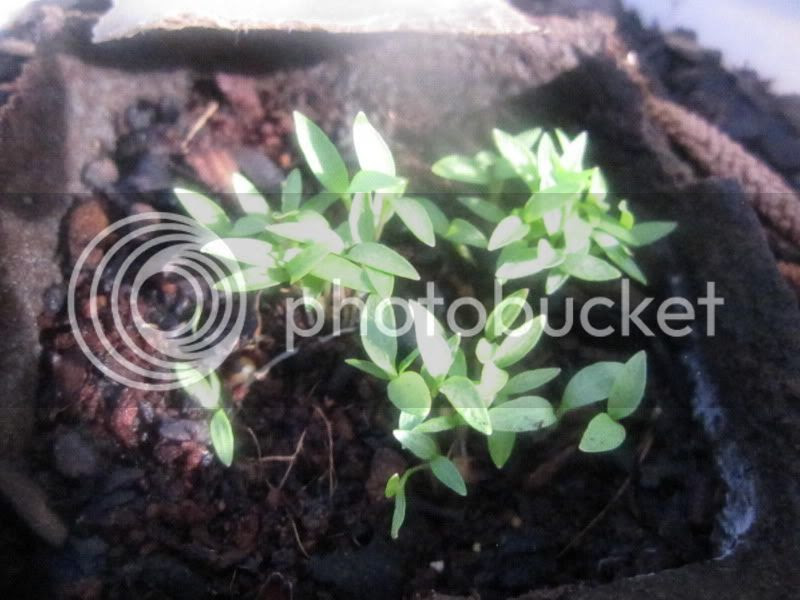 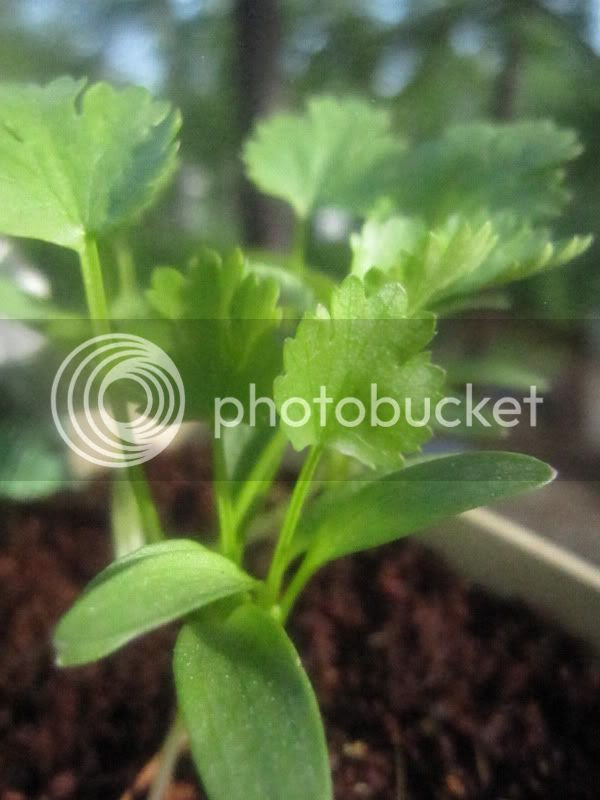 Up close look at the cilantro!  Its actually starting to look like the real thing!
The plans for the self-watering containers that I built were actually pretty simple.  They're really nice to have if you go out of town, because you don't have to worry about your plants drying up in the heat.  If you want to make your own, here's the link!  Self-Watering Container Plans  The materials are really cheap. The most expensive thing you will buy is the tools, if you don't already have them.  And if you compare the price to an already made container that's the size of a rubbermaid tub, you're saving about $130 by making it yourself!
A couple of weeks ago, my husband, Maggie, Brutus and I went walking on the Cape Fear River Trail.  We found hundreds of caterpillars crawling around.  So, being the nerd that I am, picked up about fifteen of them to take home with us to see if I could keep them alive long enough to turn into butterflies or moths.
I did some research and found out there were all going to be moths.  Boring!  But Maggie does like watching them, so its alright.
After a couple of days, I started noticed that there were less and less caterpillars everyday.  Somehow, they were escaping the container we had them in.  Right now, there's only four cacoons in the container.  So, if you do the math, that's nine that we're missing.  Haha.  They are probably hanging out all over our house.  In about a month, we're going to have moths everywhere! 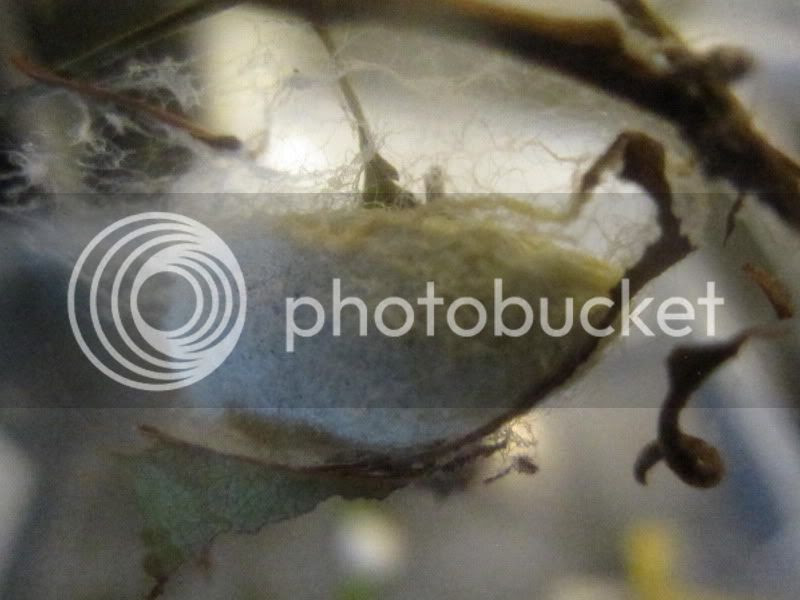 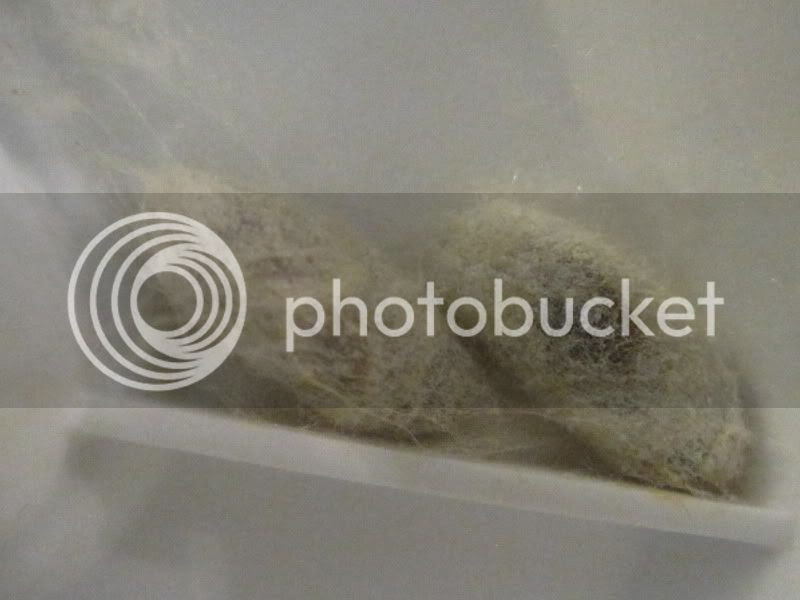